Like nectar to a bee, Dave Archibald, Tom Reed, and Roy ‘Kelso’ Laing slammed on those seats at The Record Factory when they headlined the Norman Yarrow Parkinson’s Benefit in April, People ate up their words, melodies, bass, percussion, guitar and even their CDs. Their stripped back soul was a recipe akin to creating honey.

The multiplicity generated from the Edinburgh 3 piece was palpable.

Here are some comments from after the show; these are from 2 people who saw the band for the first time that night:

“I love The Rising Souls!!”

“I just bought their album…” 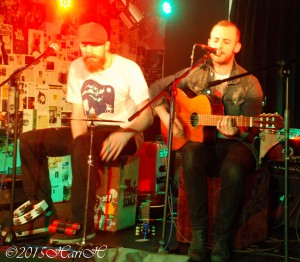 During the set, Dave championed ‘Drunken Rab’, ‘Boxer’ , all the songs from their then newly released E.P. and at least half a dozen more from their debut album.  Roy swiftly changed gears, tempo and churned out guitar greats, and Tom accelerated the action with his multi-talented percussion mastery. Sitting before us were three credible musicians who came all the way from Edinburgh to headline the charity event.

Driving through for a cause like this after work on a Friday exemplifies what it says on their website; there really is no gig too big or too small for them. They are dauntless and with good reason, they have a portfolio that makes you positively glow, speaking as a promoter and as a live music enthusiast. Their attitude to the scene is a welcome notion that shrugs off any doubts about working with them again. 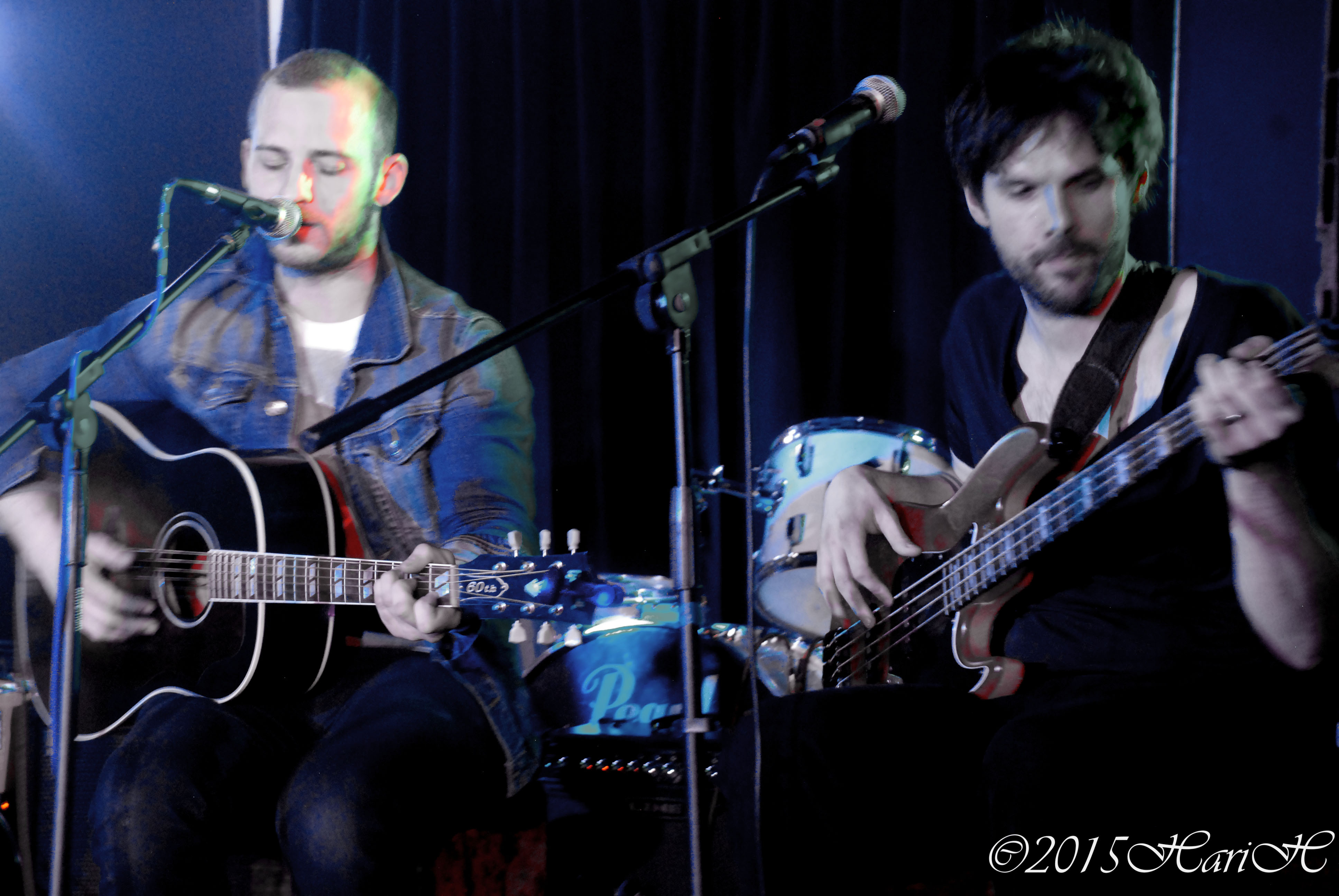 Candid in their approach and superb quality on stage, toward the end of the stage curfew, they performed three songs for the price of “one more tune!”  The Rising Souls definitely gave their all and made the event worth every minute.

Thank you to everyone that joined in and supported the event. Also,  special thanks to Scott McWatt (who also hosted – an absolute legend, thank you Scott!),  Jonny Jack (who performed an exclusive solo set for us, thank you Jack – another star!), and to Formal Party, who played a blinder as well (thank you very much). 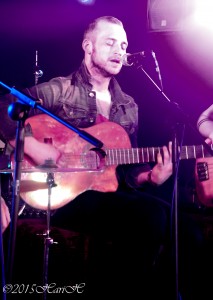 The Rising Souls are magnetising audiences with their version of  stripped back soul,  and for that they are becoming one of the most reputed bands in Scotland.

There is a far weightier account of all the greats the band has achieved, and you can read all about them and source some of their music from the following links: