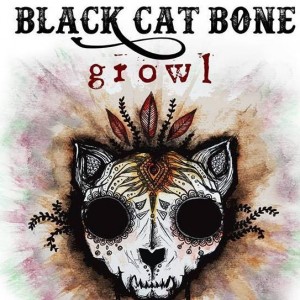 Black Cat Bone, one of Edinburgh’s finest Blues Rock bands in my humble opinion, are set to release their debut album on the 30th of October 2015. I will not tell fibs, I am a fan of this act and have been since the first time I saw them, they are a great live act and well worth the price of a ticket to one of their gigs.

I was both delighted and apprehensive in equal measure when the guys contacted me to send three of the songs from their album for review, delighted to be hearing this music before release, apprehensive due to thoughts of “What if I don’t like it?” and “Can I write a review if I don’t like it?”  It could even be said that I put off listening to the tracks as a result of these haunting thoughts, stupid really but that is how it happened.

Stupid thoughts aside I did eventually open the file and download the songs, three of them, which as always on computers appeared before me in alphabetical order, so that is the order we shall use to check the songs out. 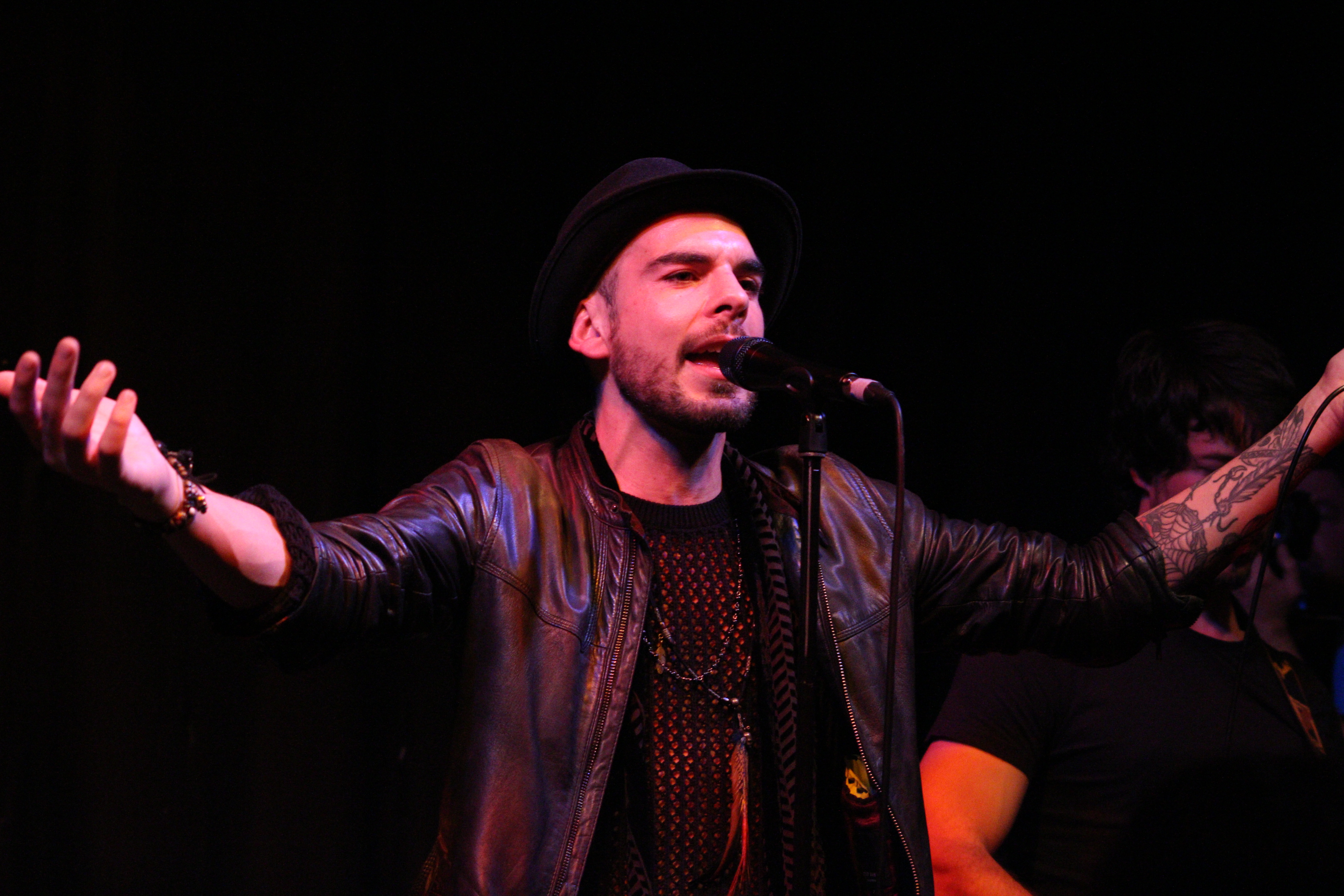 First up is “John The Revelator” an almost spooky sounding ballad played out to just a couple of piano notes. This song is for me vocally driven, although the piano notes are at the fore of the track. The vocal is crisp and the accompanying backing vocal compliments this well. This is a short song at two minutes forty one seconds long but it left me wanting for more. It is a real teaser of a song, it’s almost a capella  nature intriguingly new for Black cat bone and a shining example of front man Ross’ amazing vocal talent. I wanted more….

So on went alphabetically listed track number two, the marvellously entitled  “Piece Of Mind” a play on words from the start. This song introduces itself in a different manner with growling guitar followed by the deep thump of a kick drum, a definite bluesy feel to this one which is confirmed when the vocal kicks in, brilliant again, deep and bluesy telling a story of “A fever that won’t let go”.  This is a love song of sorts for sure, Black Cat Bone style. Musically and lyrically this song does it for me, my fearful thoughts of the possibility I may not like the new tunes now a distant memory, I was compelled to listen to these two tracks a good few times more before moving on to the last one in the file.

After my ears were suitably satisfied that the first two songs were indeed as good as I had hoped from Black Cat Bone I clicked the play button on the last track I was sent, the title track of the album “Growl”. This songs title could well be derived from the opening guitar, it growls for sure. Another bluesy feeling track encompassing everything that is Black Cat bone,  growling blues rock guitar riffs, smooth harmonica, the unique sound of the kajon bringing the percussion and of course the magnificent vocal. 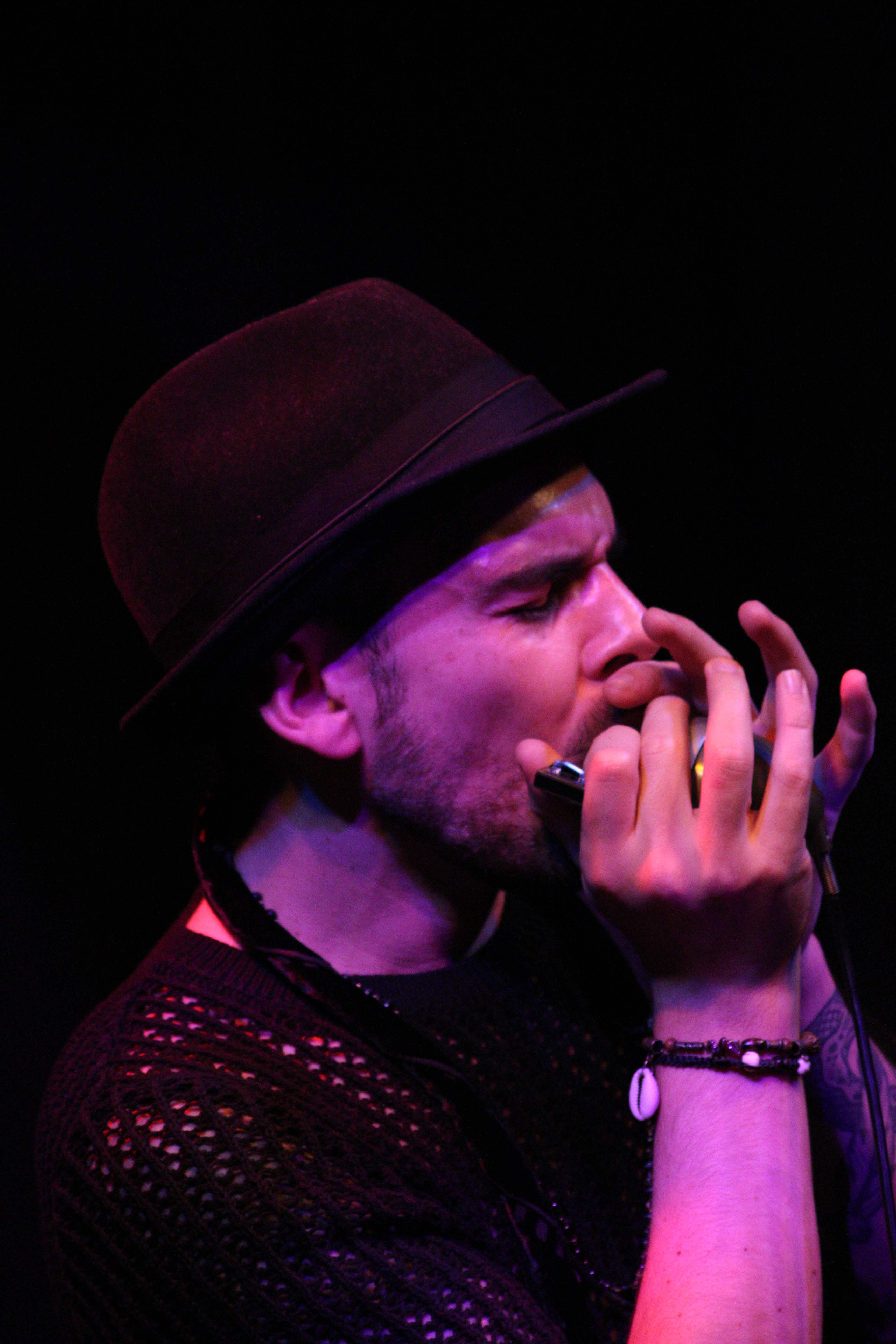 If these three songs are a good representation of the album then I will be first in the queue on release day for my copy. The band have had a busy year of gigs, had a line up change and have went right on and produced an album with a sound that I personally think is great, it is unique to them and that is what makes a band interesting it makes them stand out among the crowd. Don’t be fooled by my bluesy description here either, the rock element is there in shed loads. It is clear to me hearing these three songs that Black Cat Bone mean business, there is a lot of hard work in these songs, they are not just simple tunes, each one different in so many ways, unique like their creators and very well put together. Oh and did I mention the superb vocal?

The album is released on the 31st of October with a release gig in Edinburgh’s Voodoo Rooms on the 30th.

Get your copy and check the band out with the links below. Go and see them too because they really are great live too. Don’t just take my word for it though check them out.