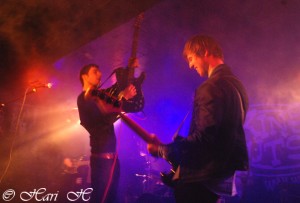 It would seem, Broxburn Band, The Phantoms is making waves in Scotland, England and across international waters too.

From write-ups spanning America ( both Argentina, and New York), Australia, England, and Scotland (including words from the reputable Jim Gellatly). The Phantoms are gaining recognition from rivers to oceans. Not only have they headlined King Tut’s thrice, they’ve supported  Catfish and The Bottlemen, We Were Promised Jetpacks, and recently played at London’s Palomino Party, supporting Bombay Bicycle Club DJ set, they have also bagged a Sheffield gig in July. The Phantoms are jetting through the circuit and quickly aligning themselves as a household name. 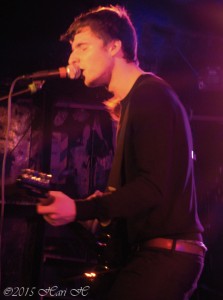 ‘It was amazing, we smashed it!’

So much so, that the venue organiser got back in touch, mirroring their positive response; London wants more of The Phantoms.

‘London thanks for having us!!!! That was incredible, one of our best gigs yet!! We will be back soon…’ 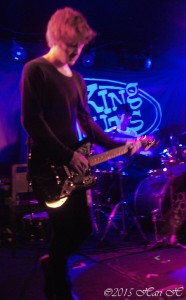 Big cities seem to love this band; they have a way of making things come together.  In Edinburgh they’ve been packing out shows in both Sneaky Pete’s and Cabaret Voltaire. And in Glasgow The Phantoms managed to supply a bus load of hometown supporters to attend their gigs at King Tut’s Wah Wah Hut in August and December last year.  On the back of that, they were requested to perform again in March this year. On this occasion they scored more sales than the main band and in an unprecedented landslide, wound up being the ones to headline!

If that doesn’t surprise you, then maybe finding out about the number of bloggers who pen review after review of the four-piece through each stage of their journey will, and it’s been non-stop (Ahem!) Ralph from Ralph’s Life, even has a poll of most blogged bands, at one point The Phantoms were number 1!  Bloggers from Scotland to Australia have had a thing or two to say about the band. The Phantoms music was described in one review as, ‘Arresting’ Well who can contest that?!

Also, Jim Gellatly not only featured The Phantoms latest release on his XFM Drive time show, he wrote impressive things about them in his weekly column with The Sun as well. 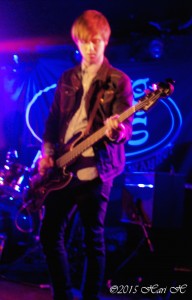 Additionally, the lads recently  supported Kyle Falconer from The View on 5th June in Edinburgh. They’re also set to play Tramlines Inner City Music Festival in Sheffield, on 25th July. And of course they are just fresh from rubbing shoulders with members of Bombay Bicycle Club.

Successful shows and rave reviews from Scotland, England, America and Australia are definitely great feats for the 20-somethings who are sharp as tacks, producing noteworthy tracks that hook an audience locally, nationally and internationally.

Wasting Time and Revolution are just two examples of their potent style.

Also, news just in confirms there are only 10 tickets left for The Phantoms upcoming headline show at Sneaky Pete’s this Saturday. They sold out all their presale tickets, surprise has left my face and in its place is… excitement.

What are you waiting for? 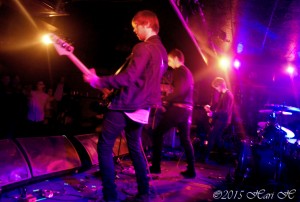