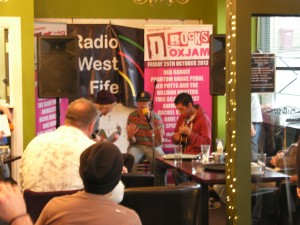 Supa & Da Kryptonites are another of the bands I discovered at the Dunfermline Oxjam acoustic launch gig at The Green Room back in October, as I wrote back then I found their superbly different beats quite irresistable. Their reggae, rap, funk mix is unusual to say the least, which left me wanting for more, I wanted to see the full band play a full set. So when I heard that they were playing PJ Molloys, supporting The Lafontaines, I couldn’t resist another trip across the Forth bridge to Dunfermline for the gig. 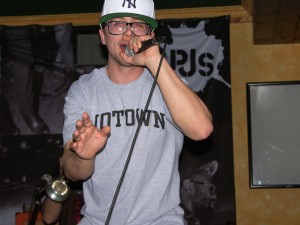 A soon as Supa and his Kryptonites took the PJ Molloys stage they engaged their audience introducing themselves, thanking us for coming and encouraging those still seated to get down the front and throw some moves. A smart move in my opinion, to many bands just get up and play leaving some audience members with no idea who they are. Then the glorious noise began with their opener “Tell No One” which got the attention of the gathered audience good and proper filling the floor before the band quick, and a good many folk there were gathered too.

Supa is a fantastic performer, he owned the stage from the moment he got on it having another wee chat with his audience before launching himself into his next offering “Diamond In The Ghetto” another catchy tune. By this time my attention was drawn to his drummer, Dean Mackie, I have never encountered a drummer with a vocal like this guy, it is bloody good, a clear crisp vocal that never sways or falters from its path, a huge part of Supa & Da Kryptonites enlightening sound. 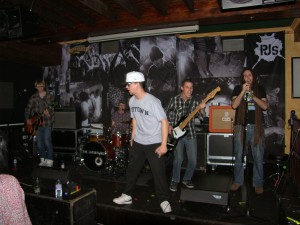 The band carried on with the cracking tunes treating us to “Hemperor”  then Supa told us they weren’t even warmed up yet, before naming and thanking the individual members of his band “the power absorbing Kryptonites” as he called them, Lee Greenhorn on the bass, Matthew Edwards the trumpeter, Scott Brydson bringing guitar + vocals, and of course drummer Dean Mackie, to rapturous applause and cheers from the growing PJs crowd.

Supa and Da Kryptonites continued with their rousing set with the crowd growing and feeding off their energy, and vice versa, the band were gathering more energy into their performance from the gathered music lovers. A neat trick was getting the audience to crouch in front of the stage while the beat was low and slow bringing them jumping to their feet as the beat jumped up a notch or two and took the roof off the place energising the already jumping crowd. It really was a sight to behold. 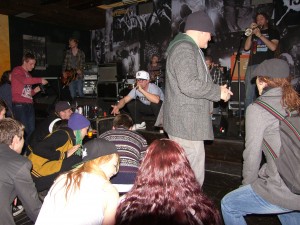 The audience crouches in growing anticipation

My personal favorite on the night was “My Love Fir Nandos” another crowd pleaser, which we put up for our single of the week and it duly won with 56% of the vote, a credit to the band and their loyal fans.

You really should get out there and see this band, no need to like hip hop because it aint really hip hop even though it is hip hop… Confused? Then go see them and you will see what I mean. It will be a great night if you do go to see Supa & Da Kryptonites that I guarantee you. I liked it so much that I for one will be going along again sometime soon for another fix of their magic.

You can find out more about the band on their facebook page including upcoming gigs here:

You can also listen to some of their music and get some free downloads “because thats how we roll” as Jay supa told me here:

Enjoy folks…. I sure as hell did! 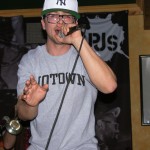 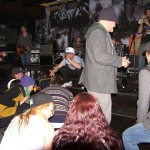 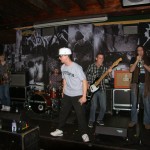 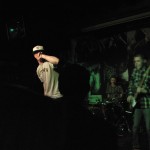 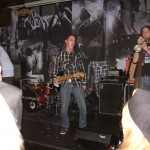 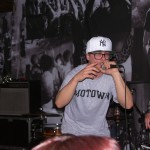 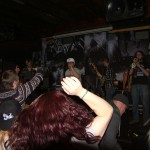 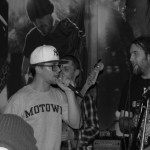 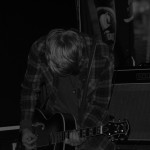 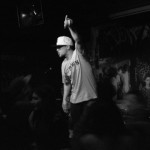 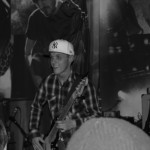 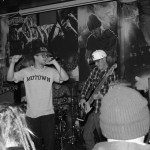