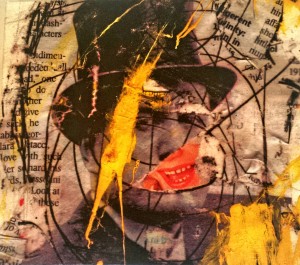 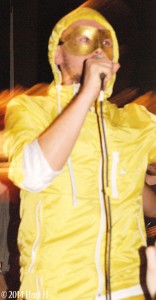 The Yellow Movement means happy times! But what is this masked man and his fellow comrades communicating to us? The venue is Stereo, and Mickey 9s are the funk.  The debut album launch party for ‘The Party Manifesto’ had finally arrived. And glistening faces in the filled out venue marked the eminence of a vibrant collective fan base.

But when Mickey 9s were up there in lights, I was transported back to 2013; it was Stereo again, in winter (a Christmas Gig). The Post Orgasmic Sunshine Band had headlined that night.

Mickey9s however were playing first, but they were not meant to be first on the bill. I clocked the lead singer we’ll call him masked man again. He was coming out from the shallow opening in a dark corner.

Into the stage he pounced and started jolting out song after song.

There was no stopping the sheer force or movement emitting from this yellow and gold mask- wearing man, and the rest of the band. He was galloping, he was kicking, he was imitating a few Macarena moves and he was telling us to ‘Find A Thing’ to dance to. 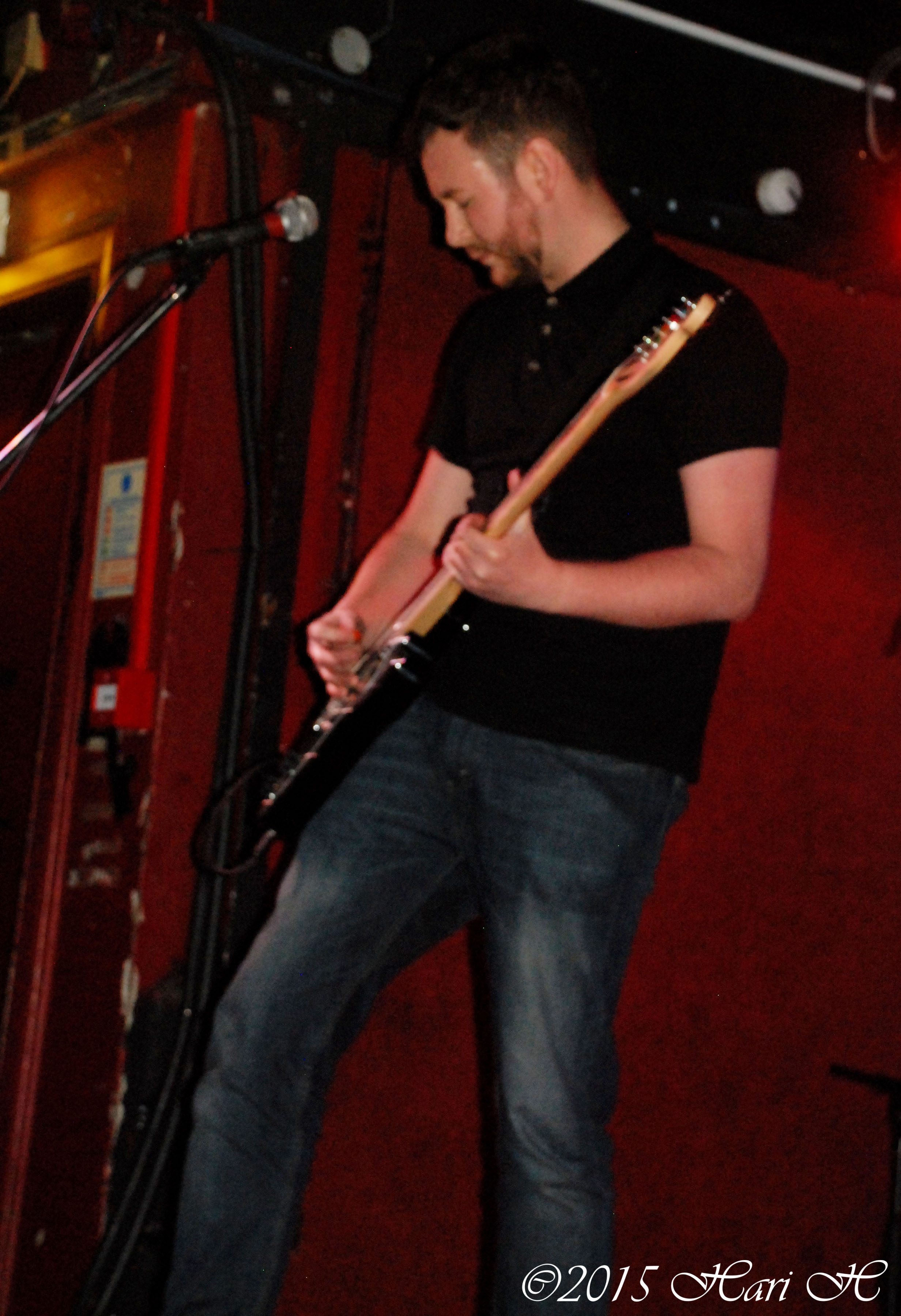 In all honesty, there was a level of calm I was expecting unfortunately for my expectations; there were little calm moments during the performance. It was high octane energy and I was struggling to catch each moment, scene/ word.

This all passed by so quickly I hardly recognised myself getting sucked into Mickey 9s quicksand. It was all a bit hypnotic and mind altering. I wanted to dance but couldn’t, I wanted to sing but didn’t know all the words, and I wanted to say all the right things on paper, but they had that covered too.

On the album launch night, I felt a similar affliction to when I had seen them for the first time. They have definitely improved their performance standards. The masked man may have calmed his movements, but not the energy, or beat, and if the mood takes him he will still kick and jump on the spot. Leaving his signature colourful socks on as well – not conforming to shoes on stage yet.

So in winning the Scottish Alternative Music Award in March 2014 for Best Live Act, it was crystal clear why.

Mickey 9s might just be one of the coolest bands I have ever seen,

With their main influence being Daft Punk, they have succeeded in producing a sound that is uniquely fused with funk, whilst sticking to its Glasgow roots and Scottish heritage.!  Patter filled tunes, like ‘Psycho Control’ and ‘Shark in the Water’ exemplify this. Songs like Ammunition and Berlin are also great examples of the band dissecting a piece of history into factual digestible chunks of dancefloor gold.

The album which was available to buy on the night of the launch, gave us a 5 week exclusive over those who didn’t make it. Proceeds also went towards a children’s refugee charity. This is not that surprising a gesture, as philanthropic acts like this is a regular event for Mickey 9s. I can remember at least a dozen gigs last year alone where ticket sales went to a charity of some sort/or they played for free. And it always feels good paying for quality while helping out a worthy cause.

And their album is quality! Containing 10 fiery tracks that leave you fully charged.  It’s not one of those albums that plummets and rises; it’s got a consistent beat and bass power that allows you to enjoy the whole record, without evoking any melancholy. You can nod/bounce on the spot or back flip to the tracks. These four funkmeisters have mastered the art of engaging the listener to their fizz fueled sounds, while delivering sometimes serious political/sociocultural messages.

Their style is to be admired, should you be inclined by a ‘super fluent sizzle beat.’ 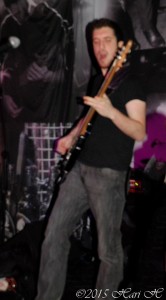 What else is there to mention? Well the band did provide complimentary gold masks for everyone at their album launch and before that the single launch for Psycho Control. They have their own comic strip providing a further political back bone to their works, portraying the band as musical superheroes.  Also they are always innovating and making it fun for themselves and their fans. For instance, inviting fans to help design their latest batch of T-Shirts. Yes, it’s top drawer jumping on the Mickey 9s bandwagon.

Mickey 9s might just be one of the coolest bands I have ever seen.

Every ounce of their beat, bass, electric guitar, and vocals feels surreal. From singing about Electric Eels, Christopher Walken, dancing to Shark in the Water and Find A Thing to trying to match their stage energy, It is a trip of a show ladies and gentlemen. It’s a smile inducing, goosebump creating, happy after effect, singing their songs for days on end show. That is what I believe they are communicating to us… 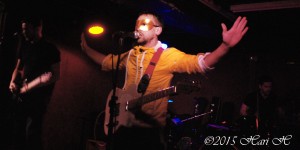 For consistently producing this effect and always giving 100 percent, I only have one thing left to say. 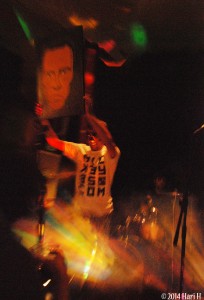 1)   Psycho Control was also issued in an 8″ Vinyl format for Record Store Day at Love Music Glasgow.  They also produced Tins O’ Funk. This is likely a tin of beans wrapped in animated packaging.  Dave Arnott is the face of the new product.  It’s said to contain bits of shark too!  Last time I checked, Love Music  confirmed it still had copies of their single, ‘Psycho Control’ on vinyl , the album , The Party Manifesto, and plenty of Tins O Funk!

3)     They won a SAMA Award last year for Best Live Act, then played an after party  set at Nice ‘N’ Sleazy’s

4)      As well as major cities, they’ll sometimes come to places like Cumbernauld, Greenock and Hamilton to play, adding to their already impressive gig map.

5)      They rock every crowd no matter how many people show up.

6)     Official launch date for the album was June 19th 2015. But they gave album launch party attendees a 5 week exclusive over everyone else.

7)      Ammunition is actually about the Holocaust

8)      Psycho Control is based on David Cameron and the Tories 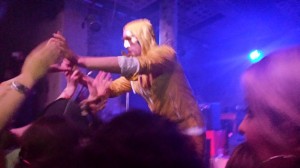 Enjoy the album and the gigs  – worth every penny.

To Mickey 9s, thanks again for having me and congrats on your superb debut album!