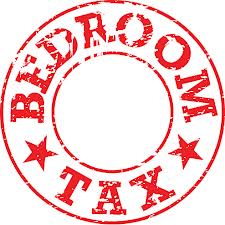 A Very Real Monster For 82,500 of Scotland’s most vulnerable Families!

No surprises then that ministers decided a welfare reform bill was needed to try and cut these costs. A fair enough idea if properly implemented in a way that is fair to all concerned, because, as we all know, there are flaws in the system!

The result was the Welfare Reform Act 2012 enacted by the Parliament of the United Kingdom on the 8th of March 2012. It is not quite fully in force yet as it was decided to introduce the new legislation in stages.

The main elements of the new legislation are as follows:

Most of these reforms seem to me, to be fair enough and should serve in some capacity to achieve the initial goal of reducing the government’s annual benefits spend. That said although the entire bill will not be fully implemented until the end of 2015, there is already one element which stands out as perhaps not being the best thought out plan!

The Under-occupancy Penalty, commonly known as the bedroom tax is a typical conservative policy of attacking the working class.

The bedroom tax functions on the principal that one extra unused bedroom within a property means tenants have to find 14% of their total weekly rent and two extra unused rooms leaves tenants having to find 25%. This is already causing misery to around 82,500 families across Scotland alone by forcing families on benefits to find on average an extra £14 per week towards their rent. This leaves these people with three real choices that I can see:

This means for a lot of people the only choice is the latter as they cannot afford to move home, take the money from their family budget or pay back any borrowed cash. Thus, as a result people are caused a lot of worry and sleepless nights amid threats of eviction for non payers. And to make matters worse, for the estimated 78,000 tenants who would benefit from moving to a one bedroom house, there are only approximately 20,000 homes available for rent… Now that took brains.

Whats worse again is there are reports showing many disabled people, who have use for the extra rooms such as storage of equipment or other uses related to specific disabilities are also being threatened with eviction if they don’t pay up or move.

Is the plan to evict enough people on benefits to live on the streets,  freeing up housing stock for those who can afford it?

It seems wrong to me and most certainly not a fair policy in the modern world we live in today, welfare is meant to help the people who need it, not make them worse off. The Scottish people seem to agree as a number of rallies and demonstrations against the policy have shown.

Something needs to be done and soon, to rid us of this “snidey wee tax” as it was very aptly described to me yesterday.

We would love to hear from Anti Bedroom Tax organisations who have their own initiatives too. Contact us here by the comments tab or email to myvoiceofscotland@gmail.com

TOGETHER WE CAN BANISH THE BEDROOM MONSTER! 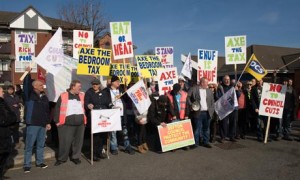 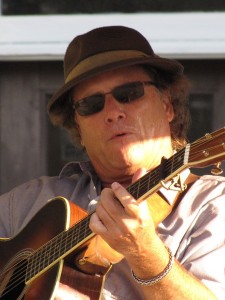 Kevin Dooley ”sucessfully marries the soul of acoustic with the range of rock” ……..Tim O’Brien

Authentic,Acoustic ,Americana music from the Rocky Mountains.Kevin dooley is a songwriter and “songsmith” from Longmont Colorado with numerous CD’s and compilation projects. His unique “american celtic” style creates a vocal and guitar blend that is organic and powerful. Played main stage’s at Rocky Mountain Folks, Telluride Blues, Memphis in May, Fort Collins Celtic , Paonia Roots and The Colorado Irish Festival. Winner of the Crossroads Acoustic Blues Award at The Telluride Blues Festival and selected to play a main showcase at The SWRFA Conference in Austin, Texas.Has been seen lately travelling with George the wayward Road Monkey.Hopes to run a cafe/greenhouse/art gallery/live music venue whenever it is that he “grows up” !! kevin is also coming to Scotland in October supporting George Papavergeras at The Edinburgh Folk Club, 60 The Pleasance, Edinburgh   Wednesday, October 16th at 8:00pm you should all go and sell the place out! call 0131 650 2458 for tickets. 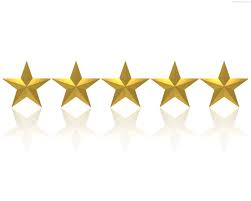 The Glasgow comic’s energy and charisma are immediately  apparent as he bounds onto the stage doing his trademark dance routine, predictable yes, although extremely funny no matter how many times you see it!

Also predictable is the fact that if you sit too close to the stage you will very possibly become part of  the show. That however, is where predictability succumbs to unpredictability and the proper side splitting fun begins

Craig’s ability to select an audience member just right for his performance is uncanny, his sharp wit and relentless ability to think on his feet make this approach work perfectly for him as he effortlessly moves from one “victim” to the next with killer jokes flowing fast and predictability long gone.

His audience loved it the laughter never stopping once for the entire hour and all the “victims” seemed to enjoy their role in his show even though they all ended up being used as material.

Mix this up with hilarious stories of staff at Greggs and being recognized (or was that caught) shopping in the pound shop, some fantastic impressions, a superb heckle from Craig’s kilt maker, more hilarious unpredictable fun with the audience and you have the recipe for one of the best hours to be had at this years Edinburgh festival, performed by a master of comedy who delivers the goods time and again to sell out audiences.

I think I may even go again it was so good! 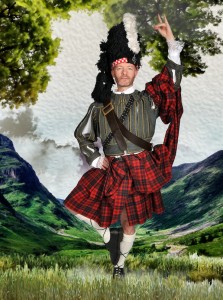 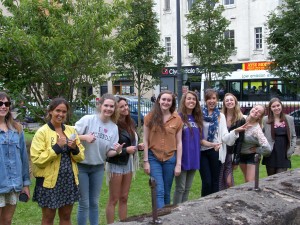 St Andrews uni all female A Capella group The Accidentals sure know how to wow.

Their enthusiasm and musicality spills over the edge of the stage and engulfs the audience the moment the show begins, like an invisible cloud of feel good factor! Their confidence is apparent as the ten young ladies take stage and get on with it, with a fantastic array of songs for all tastes from Jessie J to Fleetwood Mac.

The girls’ powerful combination of vocals, beatboxing and harmonious noise making is intoxicating, and powerful enough to invoke genuine emotion among audience members.. I witnessed a few wet eyes in the audience during their excellent rendition of Fleetwood Mac’s Go Your Own Way.

It was that good!

Their choreography needs touching up a little, although it was for the most part ok, there is room for improvement there. On the other hand, this show is not about choreography, its about the A Capella…..And that was spot on.

All in all an excellent hour which left me happily wanting for more!